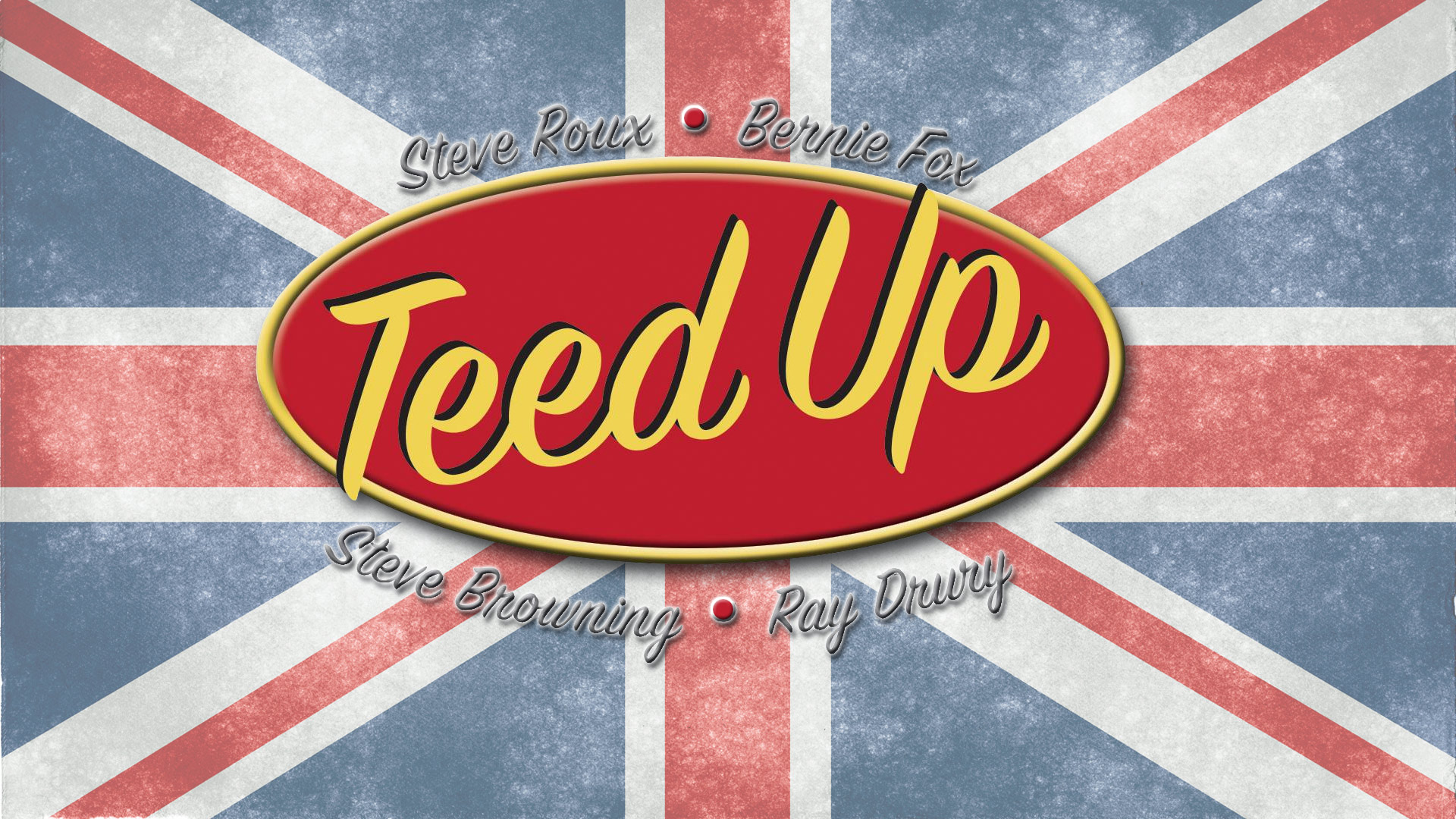 ‘‘…if you like your blues funky, rocking, swinging, slow and emotionally-charged played across a mix of reworked classics and originals then you are sure to love this band. A guitar/hammond driven 4-piece delivered with superb musicianship…’’

Collectively known as Teed Up, Steve Roux, Steve Browning, Bernie Fox and Ray Drury have played and toured extensively throughout the UK, Europe and beyond establishing themselves individually as first-class musicians on the blues scene. An explosive and quality combination who have been impressing audiences wherever they play. 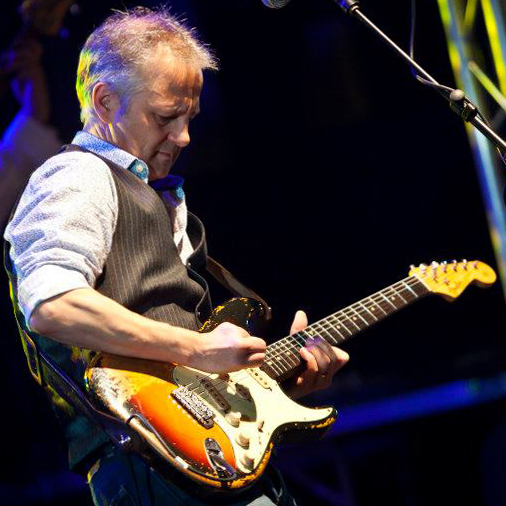 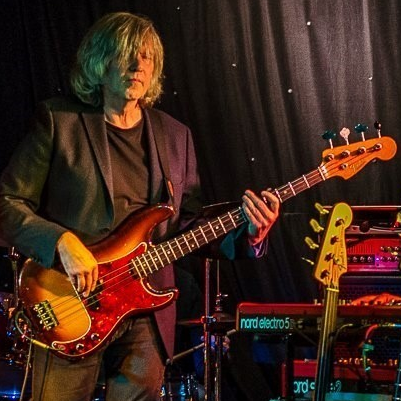 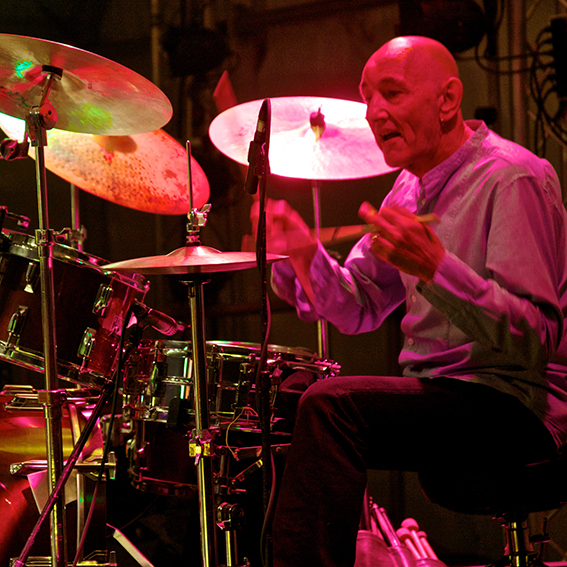 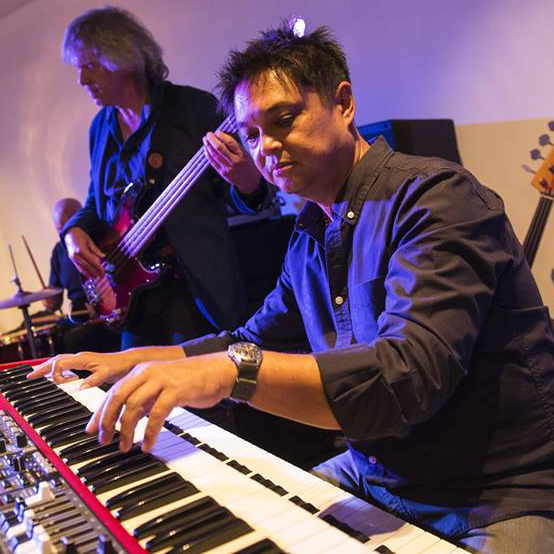 What people are saying about Teed Up… 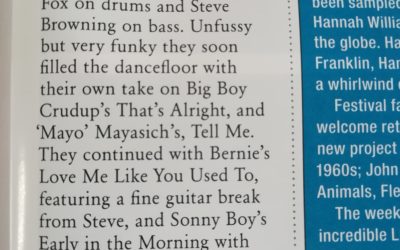 Teed Up were pleased to play the P&O International Hull-Amsterdam Blues Cruise in November 2018. Here’s a review of the band…

…Next up came Teed Up. This fine foursome features a twin attack of Steve Roux on lead guitar and Ray Drury on keys. The rhythm section is unsurpassed on the UK scene with Bernie Fox on drums and Steve Browning on bass. Unfussy but very funky they soon filled the dancefloor with their own take on Big Boy Crudup’s That’s Alright, and ‘MayoÆ Mayasich’s, Tell Me. They continued with Bernie’s Love Me Like You Used To Do, featuring a fine guitar break from Steve, and Sonny Boy’s Early in the Morning with Ray excelling on keys. This band is a fully formed package and acquired lots of admirers with this performance…

I have heard quite a few new albums over the last year and a lot of them are much the same, so what makes this album different? Unlike many others the cover versions are played with an originality whilst maintaining the essence of the original, this gives the songs a new lease of life. The major difference between this album and other releases is the quality of the bands own compositions, these lift the album to a new level. The superb musicianship on all tracks make this an album to treasure.

Thank you, Steve R, Bernie, Steve B. and Ray for this magnificent album! 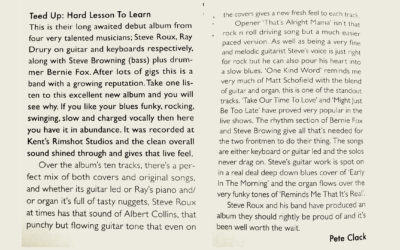 The March 2018 edition of Blues in Britain magazine featured a review of our album – many thanks to Pete Clack!

Listened to the album again on the way home from work. Stonkin’ is all I can say! Cannot wait to catch you doing it live

Sounds really good guys! Can’t wait to hear all of that live in our town next year…

This is so up my street, the best I’ve heard in ages!

Excellent!! Great sound and wonderful musicianship from everyone!

What a great set at the Young Pretender during the Congleton Jazz and Blues Festival!

Loved your sound and looking forward to checking out your future gigs in the area.

‘What a polished, professional band!’

Myself and my partner came to listen to your band last night. We attend regular events at the Bassment in Chelmsford, but we both agreed, you were the best we had seen there, in fact, as soon as I entered the room and you were playing, the first thing that came to my mind, was ‘what a polished, professional band’!

Teed up at The Bullfrog Blues Club

Great to see Teed Up for the first time last night. only their 3rd gig and it went down a storm. it just shows what 4 very talented and experienced musicians playing what they love can achieve in a very short space of time. 85 people in the audience, possibly a record for the last few years. only tagging the band members as there were too many friends there to tag.

A class act with 4 great musicians clearly enjoying themselves…can’t wait to see more of them.

Great gig. Everyone played their pants off!

It was great (again). Ray is an inspiration to me to A) buy a Nord and B) practice my blues licks more. When I grow up i want to play like him. Im sure you will start getting gigs everywhere once the scene realise what a 4 piece they have got here. Just dynamite!